Interface: The Jason Shoe experiment is simulating the patterns of real human running to deceive the widely used Nike+ running sensor. The setup is producing a tweaked and adjusted alternate reality as there is no actual running involved. By finding new ways of exploiting already existing sensory interfaces, we attempt to find new thresholds of reality and investigate their interactions within the existing cultural context.

Conclusion: The reality is unconvincing without measured and published evidence. No-one is questioning the accuracy of the alternate reality as long as the objective quality of the measurement is guaranteed by a commonly accepted value system. 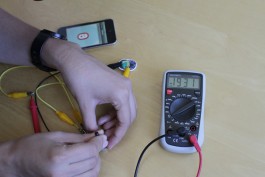 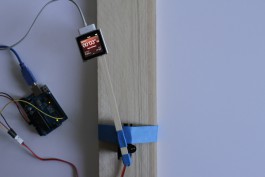 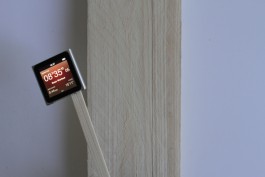 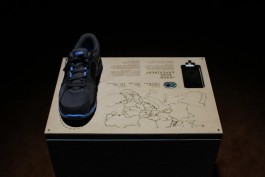 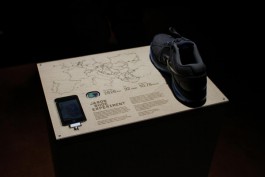 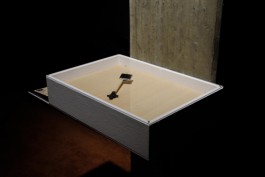 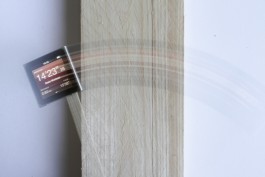 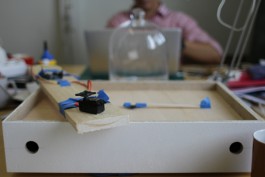 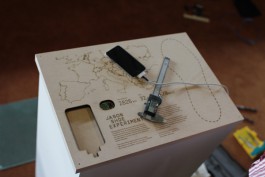 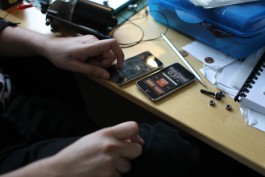 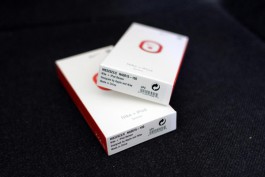 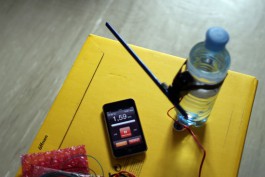 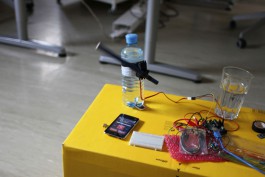 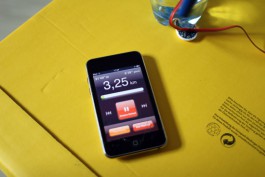 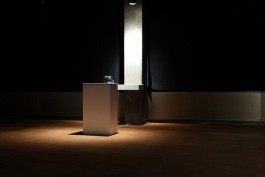 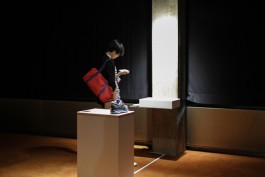 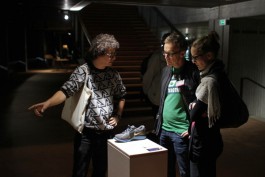